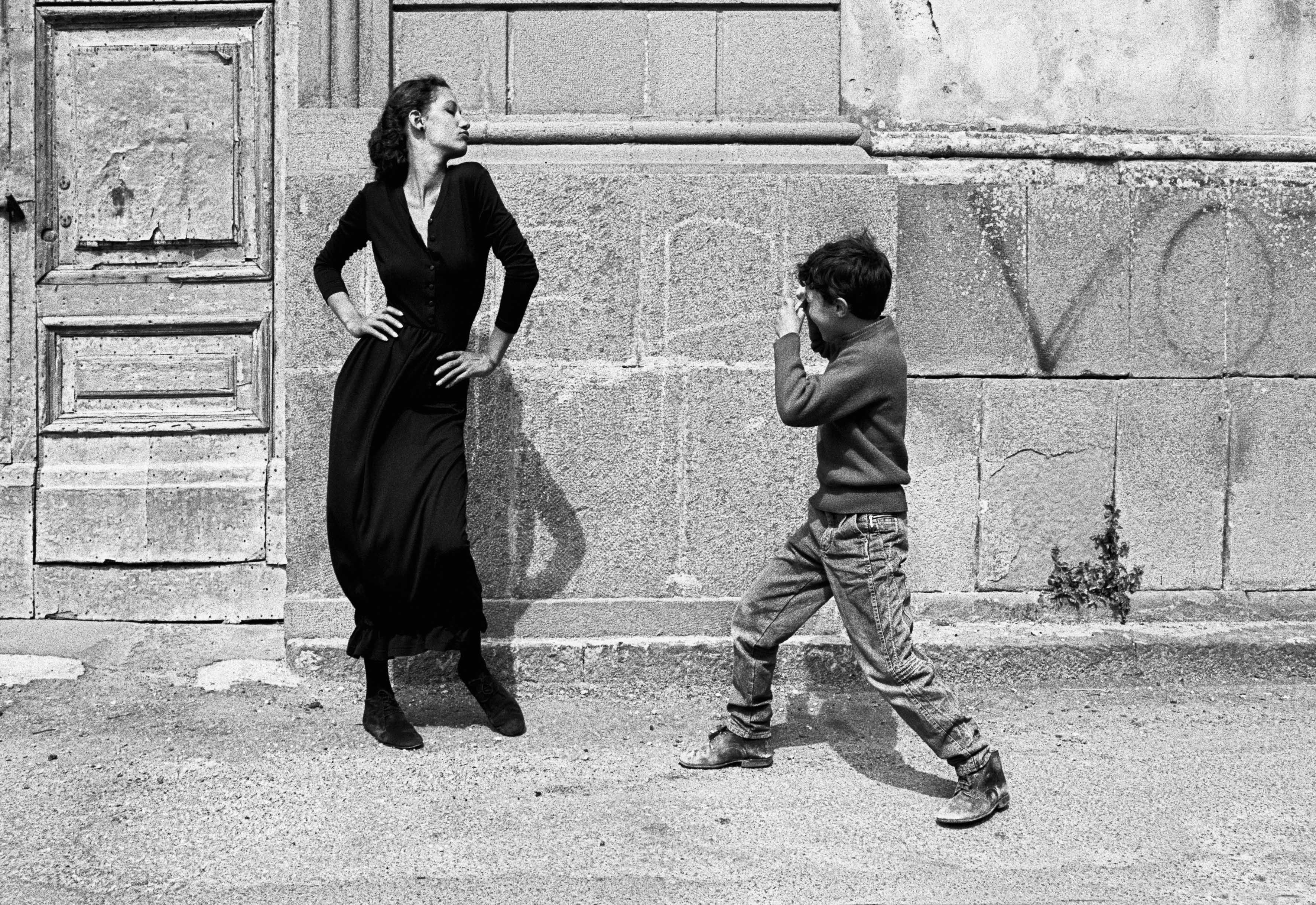 From 31 August 2019 to 16 February 2020, the Casa dei Tre Oci in Venice will be hosting an anthological show by Ferdinando Scianna (Bagheria, Sicily, 1943), one of the reference figures of contemporary international photography.

On this occasion there will be exhibited a series of fashion photos that Scianna made in Venice, a testimony to his strong link to the city

Ferdinando Scianna began to be enthusiastic about photography in the 1960s when he began to recount through images the culture and traditions of his native Sicily. During his long career in art he has touched on many themes – current events, war, travel, popular religion – all united by a single leitmotif: the constant search for a form in the chaos of life. In more than fifty years of narration there has not been, of course, any lack of propositions: from Bagheria to the Bolivian Andes and to religious festivals – at the beginning of his career - to his experiences of the fashion world, begun with Dolce & Gabbana and the iconic model Marpessa. Then there was reportage (from 1982 the first Italian to be part of the Magnum photojournalism agency), landscape, and such thematic obsessions as mirrors, animals, things and, finally, portraits of his friends, such masters of the art and culture world as Leonardo Sciascia, Henri Cartier-Bresson, and Jorge Louis Borges, to mention just a few.

The show will be supplied with a catalogue published by Marsilio Editori.