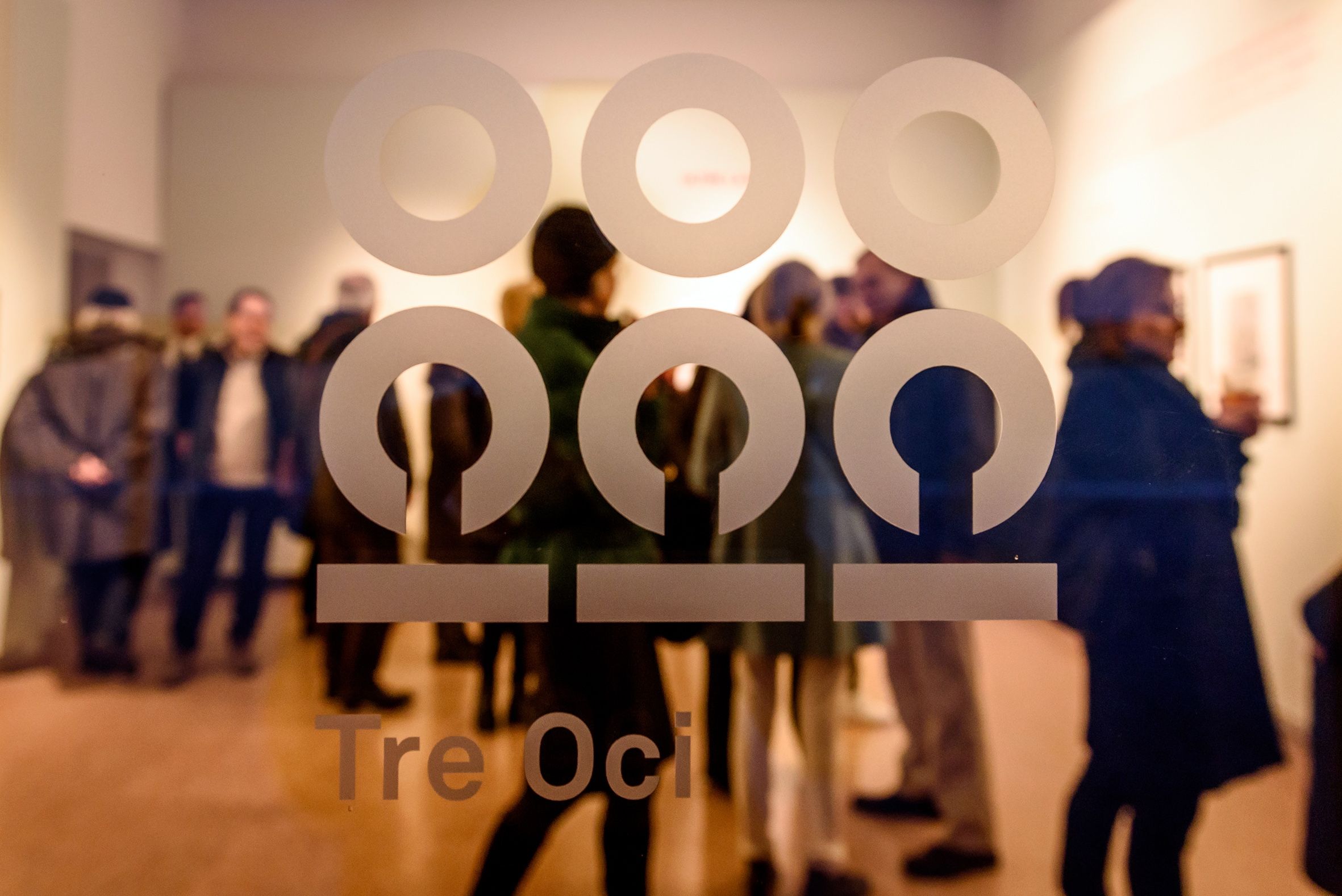 Until November 22th, 2018 the entrance ticket to the exhibitions organized by the Casa dei Tre Oci guarantees a reduction on the admission ticket to the Magister Canova exhibition at Scuola Grande della Misericordia (and vice versa). Presenting the ticket of "Fulvio Roiter. Photographs 1948-2007" (until August 26th, 2018) and "Willy Ronis. Photographs 1934-1998" (starting on September 6th, 2018) at the ticket office of Magister Canova, you are entitled to a reduced admission to 12 euros instead of 14; in the same way, going to the ticket office at the Casa dei Tre Oci with Magister Canova's ticket, you will be entitled to a reduced admission fee of 10 euros, rather than a whole one of 12 euros.
Every Wednesday, residents and people born in the metropolitan Municipality of Venice can take advantage of a special reduced admission to the Fulvio Roiter's exhibition at the price of 8 euros instead of 12. The same promotion is valid every Thursday for Feltrinelli card holders.
The agreements with Ca 'Foscari and Iuav also continue, thanks to which the students of the two Venetian universities always have a reduced ticket of 50% (6 euros instead of 12); the initiative is extended, on Fridays, to all the students of other Italian universities showing at the tcket office their university card.
Finally, by downloading the free MyPass Venice app you are entitled to visit the exhibition at the special price of 8 euros instead of 12.
Further information on the MyPass website: http://www.mypass.cc/landing-fulvio-roiter/
For further information about all our active conventions, see the "Info" section.