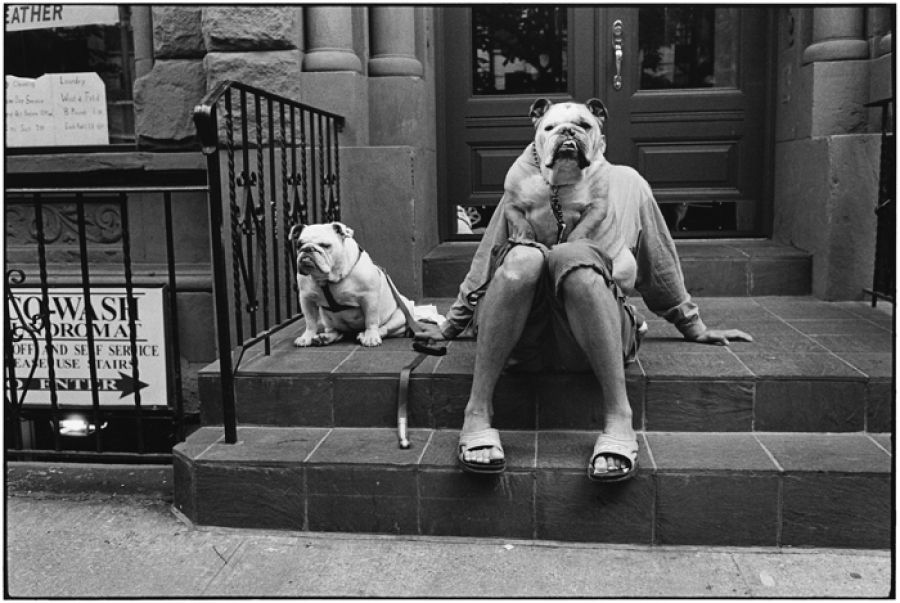 An eyewitness to history and a dreamer with a camera, Elliott Erwitt has made some of the most memorable photographs of the twentieth century. A substantial retrospective exhibition of his work, Elliott Erwitt: Personal Best, will be on view at Casa dei Tre Oci from March 3 to July 15, 2012. and will include 140 of Erwitt’s favorite images.

The Italian edition, curated by Denis Curti, is produced by Civita Tre Venezie with the extraordinary partnership of Jacob Cohën with the patronage of Regione Veneto and Comune di Venezia.

Born Elio Romano Erwitz to Russian Jewish émigrés in Paris in 1928, Erwitt spent his childhood in Italy, returned to France in 1938, and emigrated to the United States with his family in 1939. After moving to Los Angeles in 1941, Erwitt attended Hollywood High School and began working in a commercial darkroom processing photographs of movie stars. He studied filmmaking at the New School for Social Research in New York from 1949 to 1950, and worked as a documentary photographer on the Standard Oil Company project directed by Roy Stryker. After military service, Erwitt returned to New York, where he met Edward Steichen and Robert Capa, who became strong influences in his life. In 1953, he was invited by Capa to join Magnum Photos, and in 1955 he was included in Steichen’s Family of Man exhibition. From early on, Erwitt set his own criteria for photographing. During the 1940s and 1950s, when many noted fine-art photographers followed established guidelines for exposure, focus, and composition, Erwitt developed his own ideas. With an incisive, humanistic sense of observation and a finely honed wit, he illuminated the small moments of life, even when covering major news events.

“To me, photography is an art of observation,” said Erwitt. “It’s about finding something interesting in an ordinary place . . . I’ve found it has little to do with the things you see and everything to do with the way you see them.”

Throughout six decades of making pictures, Erwitt has been recognized for his versatility. While famous for personal photographs of people and dogs and widely reproduced commercial imagery, Erwitt is also respected for his work as a photojournalist. Among the iconic moments he has captured with his camera are the Khrushchev-Nixon “Kitchen Debate” in 1959, and Jacqueline Kennedy, veiled and in distress at the funeral of her husband in 1963; his photograph of segregated water is a poignant reminder of the injustices of the Jim Crow South. Erwitt is also celebrated for portraits, including such distinguished subjects as Grace Kelly, Alfred Hitchcock, Jack Kerouac, Marilyn Monroe, Marlene Dietrich, and Che Guevara.

Internationally renowned for his photographs, Erwitt is also a recognized filmmaker. His documentaries include Beauty Knows No Pain, Red, White and Blue Grass, and The Glassmakers of Herat. He has also produced seventeen comedies and satires for HBO. To date, he has authored more than twenty photography books, including Eastern Europe (1965), Photographs and Anti-Photographs (1972), Son of Bitch (1974), Personal Exposures (1988), Between the Sexes ( 1994), Elliott Erwitt’s Handbook (2002), and Elliott Erwitt: Personal Best (2009).

n collaborazione con /
In association with 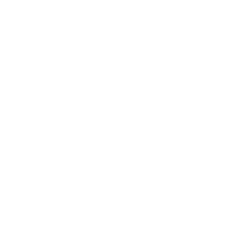